Virginia Bill Would Give Schools Exactly What They Deserve for Not Teaching in Person During COVID--News--Trump’s Case To Change the Electoral College Vote Is Much Stronger Than Dems’ Was in ’16--News--Suspected PLA Agents Posing as ‘Researchers’ Flee in Droves After Trump Crackdown--News--Ilhan Omar Tries To Support Her Bill To Cancel Rent and Mortgages, Tweets Article That Blasts It--News--Pediatric Cardiologist: Biden-Harris’ Health Plan Will Destroy the Middle Class & Kill Americans--News--Trump Implicates US Agency, Claims the Service Tampered with ‘Hundreds of Thousands of Ballots’--News--‘WJ Live’: Could Biden’s Remark About Developing ‘Some Disease’ Point to a Harris Presidency?--News--State Gets Added to Its Own COVID Travel Advisory List After Rise in Cases--News--President Trump Pulls American Troops Out of East African Nation--News--Hillary and Chelsea Clinton To Produce and Host Their Own TV Show 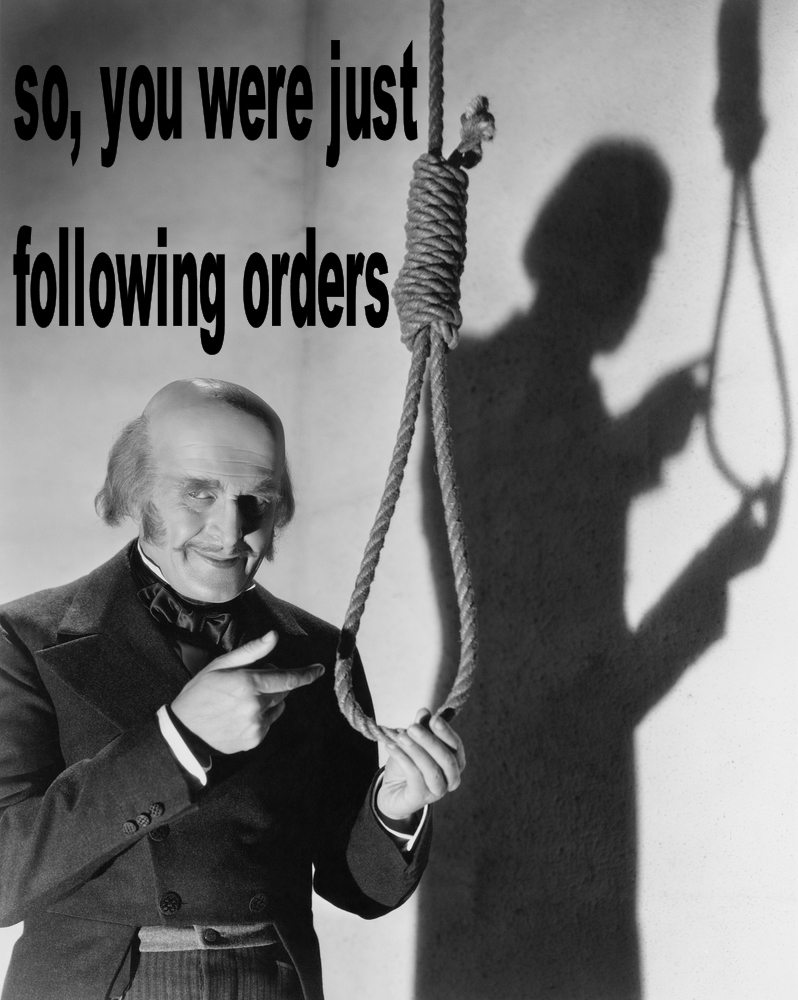 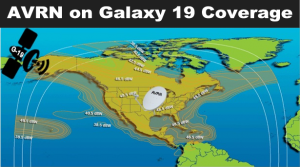 LISTEN! They explain WHY there is an “explosion” of cases.

When one man tests positive (or shows ANY symptoms) he is asked “how many people have you come in close contact with in the last 14 days.” ALL the people (named and unnamed) are also counted as positive for COVID, you will understand (and be able to explain to others) what is going on.

THERE IS NO PANDEMIC

THERE IS NO HEALTH “EMERGENCY”

ORS 401.165(1)The Governor may declare a state of emergency by proclamation at the request of a county governing body or after determining that an emergency has occurred or is imminent.

ORS 401.165(5)Any proclamation of a state of emergency must specify the geographical area covered by the proclamation. Such area shall be no larger than necessary to effectively respond to the emergency.

ORS 401.025(1)“Emergency” means a human created or natural event or circumstance that causes or threatens widespread loss of life, injury to person or property, human suffering or financial loss, including but not limited to:

What is the definition of “widespread” within the statute?

What is the definition of “threatens” within the statute? 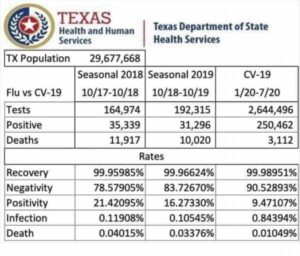 LISTEN to Candace Owens lay out the real George Floyd, how he held a gun to a pregnant woman’s belly as his home invasion gang robbed and ransacked her home, this is the hero of the Black LIES Matter.

THE INSURRECTION IS BEING PLANNED, ORGANIZED AND RUN THROUGH

American Voice Radio Network (AVRN) is NOT a “business.” AVRN is in fact “the press” AND an electronic venue for “the people peaceably to assemble” AND a platform “to petition the government for a redress of grievances.” AVRN has zero people “employed.” ANY exchange of anything whatsoever IS done “at arms length” and ONLY in fair and equal exchange with no profit or gain. All monies, or otherwise, provided to AVRN or Francis Steffan are received as “GIFTS“ regardless of the intention of the giver. ALL endeavors by AVRN or Francis Steffan are done by RIGHT and NOT by privilege.